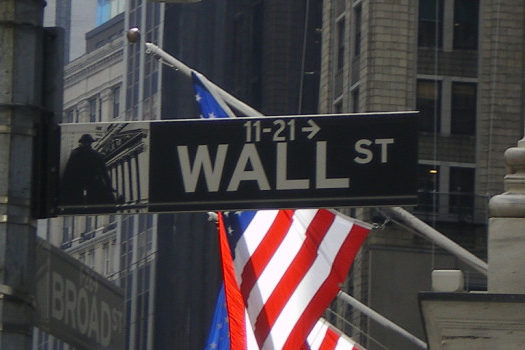 Berkshire Hathaway, the investment vehicle led by well-known investor Warren Buffett, made a big profit in the second quarter of 2018. The conglomerate posted June quarter operating profit of $4,190 per Class A share versus the Thomson Reuters consensus of $3,387 per share.

Berkshire recorded a net profit of $ 12.0 billion in the quarter under review, which contrasted sharply with the nearly $ 4.3 billion that was earned a year earlier in the second quarter.

Buffett’s investments in particular generated profits, including derivatives to more than 5.1 billion dollars.

In the first quarter, Berkshire Hathaway recorded a loss of 1.1 billion dollars, but that was the result of new regulations for gains and losses on investments. And Buffett is investing heavily, as in Apple, that last week the first listed company managed to clear the 1 trillion dollar mark.

The operating profit amounted to nearly 7 billion dollars, which should be the figure to focus on for investors. That was also nearly 3 billion dollars more than in the same period last year. All activities performed better than last year in the past quarter.

With good performance in the second quarter, Berkshire Hathaway earned nearly 11 billion dollars in the first half of 2018, where it was $ 8.3 billion a year earlier. Operationally, the counter rose from 7.7 billion to 12.2 billion dollars.

J.P. Morgan reiterates its overweight rating for Berkshire Hathaway shares, citing the company’s strong performance across many of its businesses.