Why are dividends important?

Dividend are an important factor for long-term investors with respect to total return. Dividends contribute to more than one-third of long-term total return from equity investments. 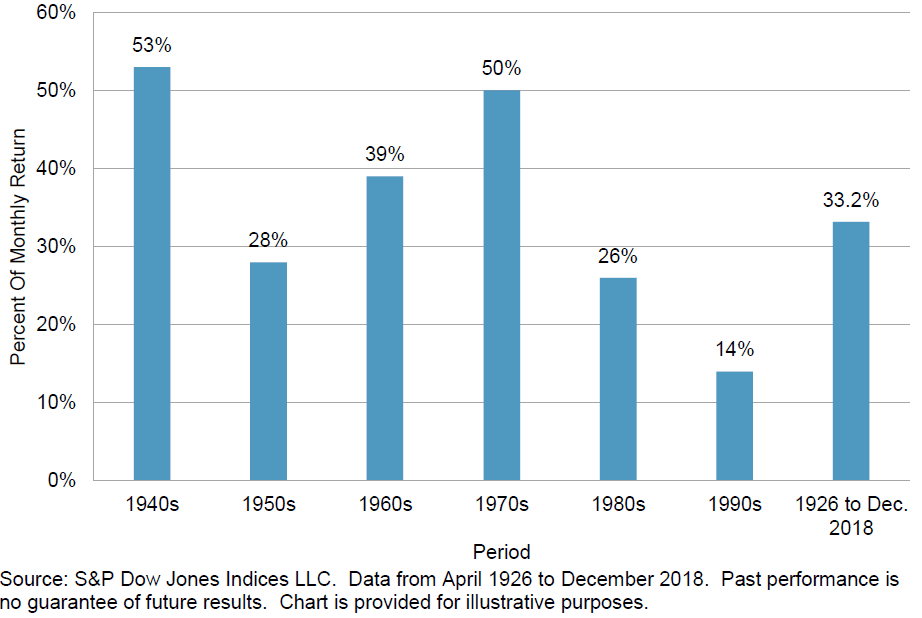