The power of dividends and compounding

An important aspect of dividends is the effect of compounding. By reinvesting dividends, the earnings continue to earn. On top, the compounding effect increases as the time horizon lengthens, in an exponential way. 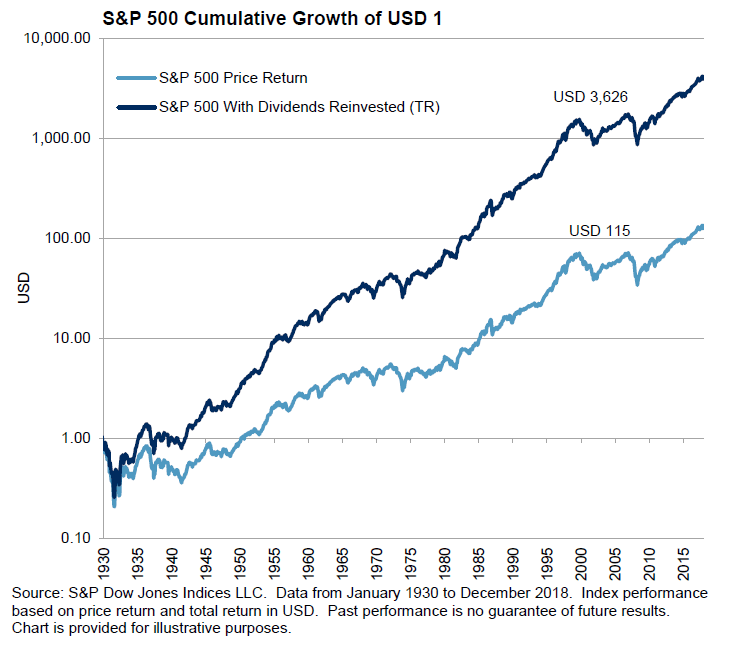 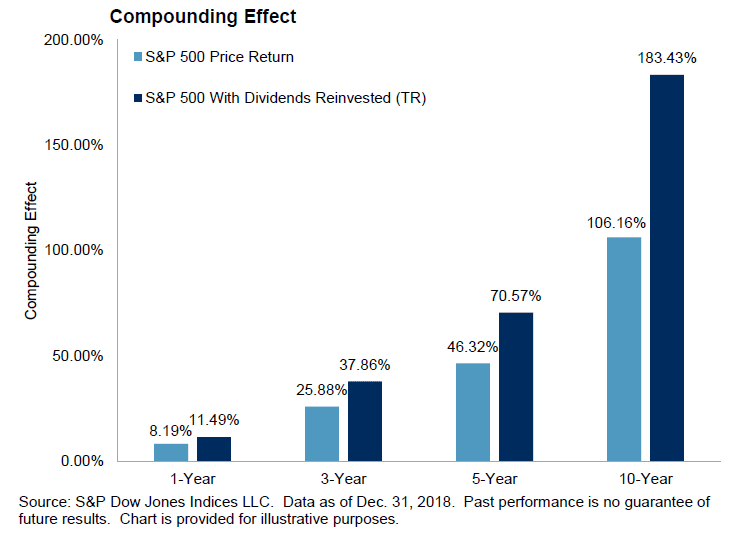 The compounding effect was already mentioned by Albert Einstein: “Compound interest is the eighth wonder of the world. He who understands it, earns it … he who doesn’t … pays it. ” 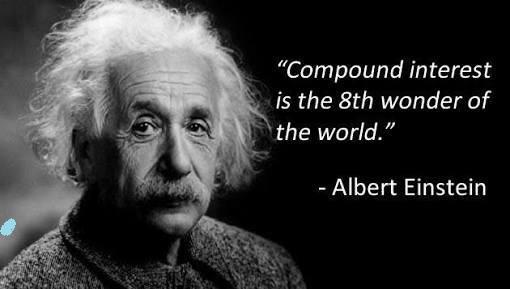 Popular Articles
Join our Free Newsletter
Go to Top
We use cookies for a number of reasons, such as keeping our website reliable and secure, personalising content and ads, providing social media features and to analyse how our website are used. Accept & continue