Goldman: The rally in markets has come “too far, too fast”

Goldman strategist Peter Oppenheimer says market rally has been too rapid. He warned that the rally in equities has probably gone “too far too fast”, as economies and corporate earnings will struggle due to the disruption caused by the coronavirus.

“We would argue this rally is probably too far, too fast and there are still probably downside risks,” he said on a media briefing call. He wasn’t entirely pessimistic. Goldman believes “we will see a strong sequential recovery in economies and profits from a very low base starting in the second half of this year… that will likely generate a reasonable recovery in risk assets.” 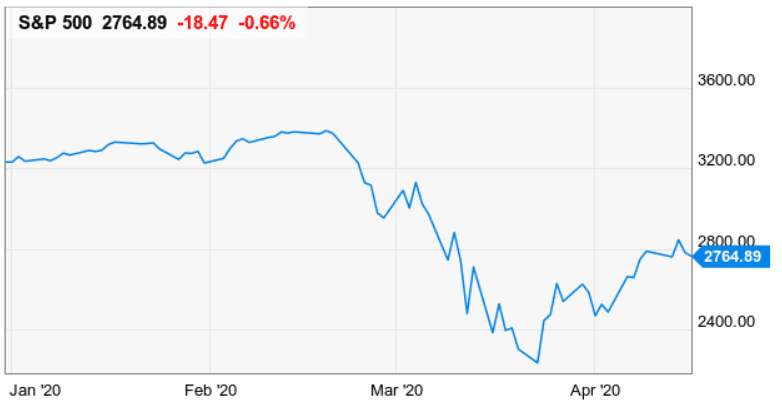 The S&P 500-index is trading nearly 25% above its mid-March lows, which could indicate some further downside risk. Which is not atypical for a bear-market as the 2007-2009 recession chart below shows. 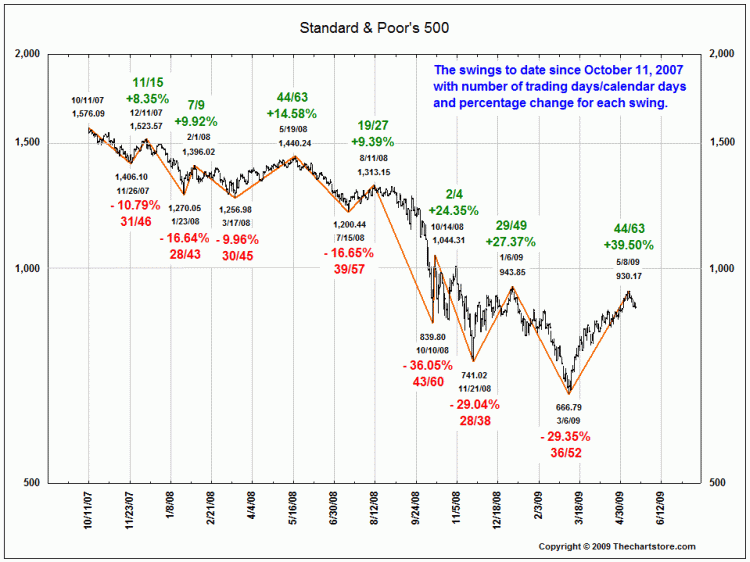